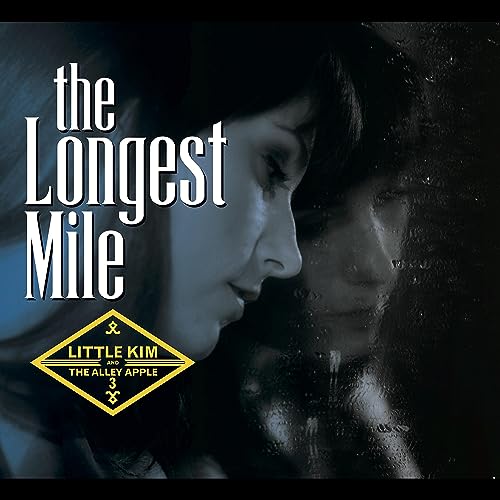 At exactly ten minutes after midnight the girl stepped from the train, pausing for a moment, surprised at the newspaper poster in front of the closed kiosk: "prime minister calls general election-june 11th". Now she knew why they had been given the orders, and why she had instinctively refused to stay. It was not until she got outside the main concourse of Waterloo Station that she realized it was raining.

Badly in need of help, she went back into the station, trying three public telephones before finding one that was not vandalized. She dialed the 376 Chelsea number and waited but the ringing tone went on and on.... At last, knowing the call was not going to be answered, she replaced the receiver. He was out, or away from London. She thought she would faint or cry. But now there was only one option. Home.

And home was the last place she wanted to go, but there was no really safe alternative. There were no taxis, and the rain had turned into a fine drizzle. Thank God it was not far to walk. The longest mile. The apartment was less than ten minutes' walk, and she now wondered how her parents would take the unexpected arrival. That part of her which remained stubborn revolted against returning home.

There would be the inevitable recriminations, but , as they had tired every trick in the book to get her back, they would at least show some relief and happiness. Her problem was having to admit that they had been right all along.