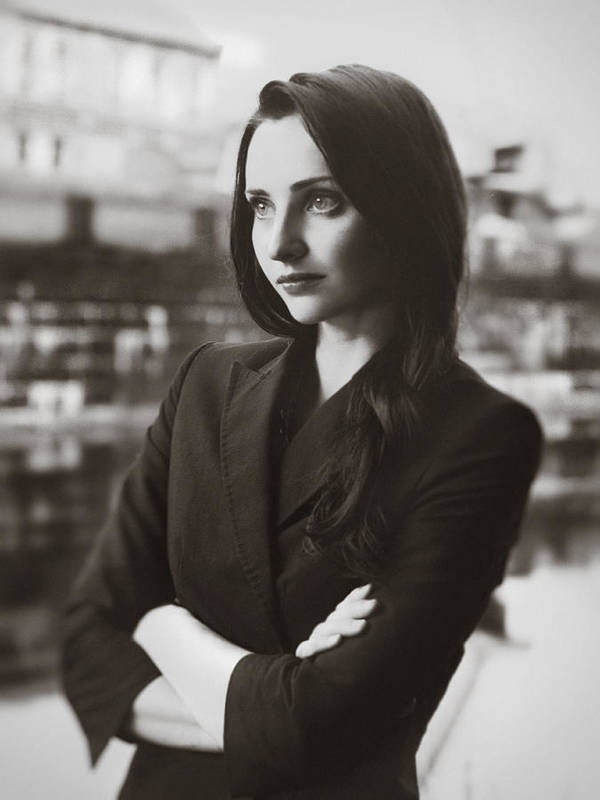 That special pleasure she had felt in watching him eat the food she had prepared - she thought, lying still, her eyes closed, her mind moving, like time, through some realm of veiled slowness - it had been the pleasure of knowing that she had provided him with a sensual enjoyment, that one form of his body's satisfaction had come from her.

… There is reason, she thought, why a woman would wish to cook for a man … oh, not as a duty, not as a chronic career, only as a rare and special rite in symbol of … but what have they made of it, the preachers of woman's duty? … The castrated performance of a sickening drudgery was held to be a woman's proper virtue - while that which gave it meaning and sanction was held as a shameful sin … the work of dealing with grease, steam and slimy peelings in a reeking kitchen was held to be a spiritual matter, an act of compliance with her moral duty - while the meeting of two bodies in a bedroom was held to be a physical indulgence, an act of surrender to an animal instinct, with no glory, meaning or pride of spirit to be claimed by the animals involved.